We offered to help Whole Foods and Ice Fresh Seafood with Ghostlamps influencer marketing tool. We wanted people to know that Whole Foods Market’s Arctic char is raised in land-based tanks of ice cold, crystal-clear water that is filtered through centuries-old lava rock by the Ice Fresh Seafood cooperative fish farmers in Iceland. The fish farms are powered by renewable energy. This co-op raises healthy, earth-friendly Arctic char without the use of antibiotics, added growth hormones, or land-animal byproducts in feed.

This means that the shoppers are enjoying not only the best tasting fish, but also some of the purest Arctic char on the market.

Our solution was to get influencers to Whole Foods in selected cities to promote the Arctic char and get the word out about the environmentally friendly fish. Get them to share a carousel post on Instagram. Having them show the Whole Foods store and the fresh seafood section and them buying the char. And once they got home, they should share the cooking process and their recipe. All under the main hashtag homecooking.

The result of the influencer campaign was a huge success. For some period of time during the campaign, you would only see the Arctic char and Whole Foods under the hashtag #homecooking. 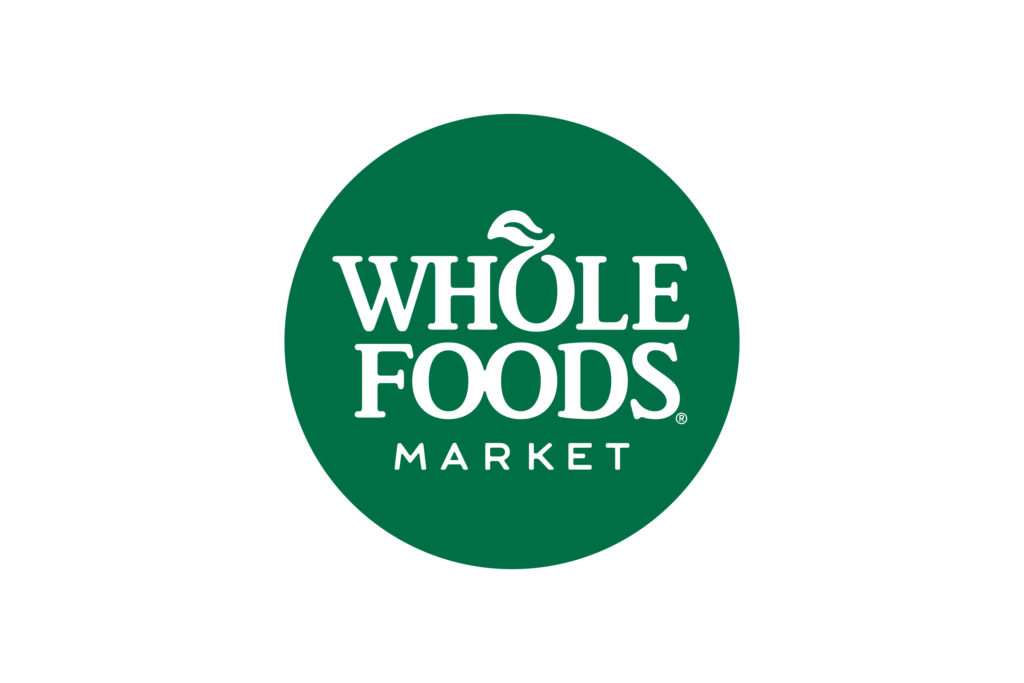 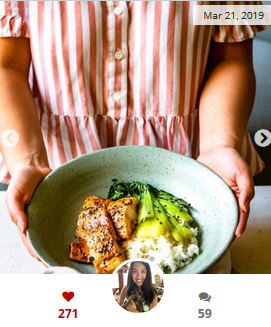 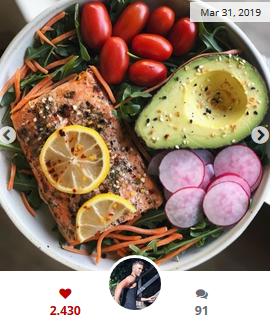 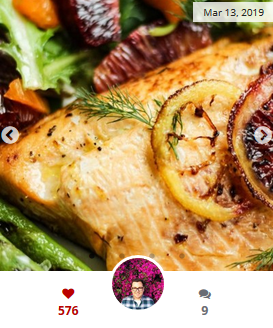