Icelandair wanted to promote their stopover pass so Ghostlamp created a campaign both in North America and Europe. The guideline asked the influencers to make a top 3 of their favorite to see or do with #winterineverycity.

Icelandair came to Ghostlamp for help to advertise their stopover pass. Icelandair provides transatlantic flights with an option to do a stopover at Iceland without any extra fee on the purchased flight. An option that is not known to many and those who do know of it, had not taken the advantage to see Iceland.

Our approach to help Icelandair advertise the stopover option was to launch a travel influencer campaign in five different cities in North America and five different cities in Europe. As this campaign launched in the month of December, we added a holiday theme. The target group was Icelandair’s destination cities, so each influencer in ten different destination city of Icelandair had to show their followers their top 3 favourite things to do or see during the holiday month and add that if their followers were thinking of taking a transatlantic flight to enjoy the holiday month they should fly with Icelandair as Icelandair provides the option to do a stopover in Iceland without any extra cost of the flight.

The result of the influencer campaign was a big success for Icelandair. Not only were more people signing up for a stopover in Iceland, we also learnt that people from the same cities had different favourite things and activities during the December month, making the campaign a huge winter destination advertisement for cities that were not known to be a winter destination.

The campaign almost doubled the EPIC purchased by Icelandair. With over nine thousand impressions, two hundred and eighteen thousand people reached, and had the total amount of engagement of thirteen thousand likes and six hundred comments. 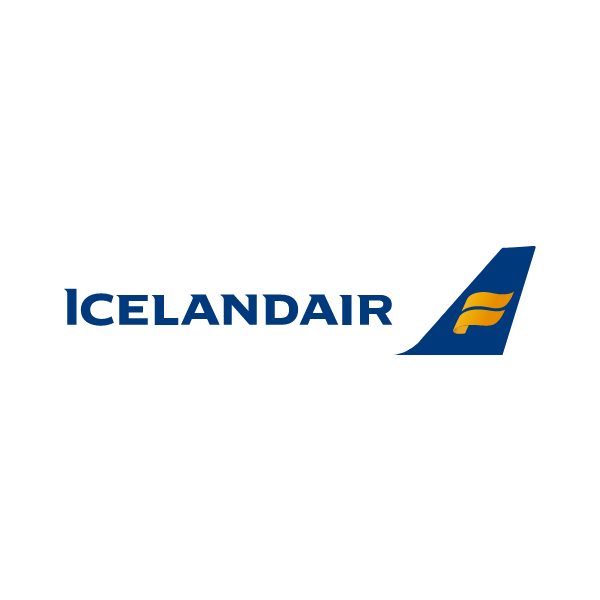 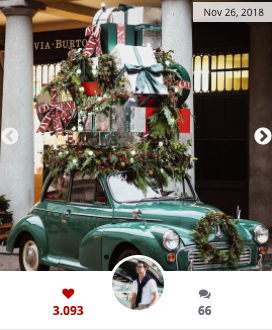 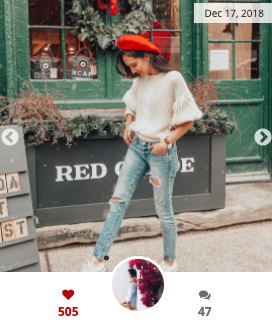 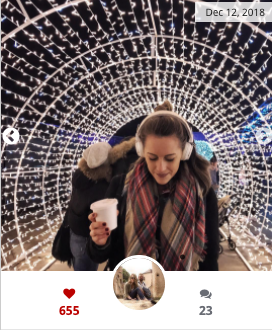 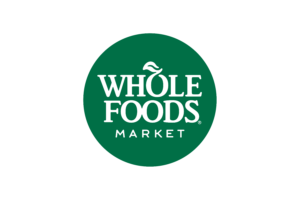 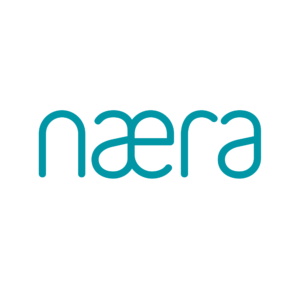